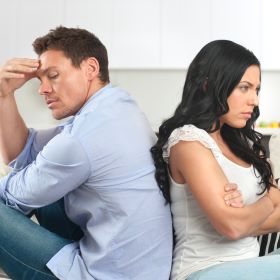 [1]Would you believe that I’ve repeated this mistake countless times since then? Well, I have.