The Best Way to Rewrite History 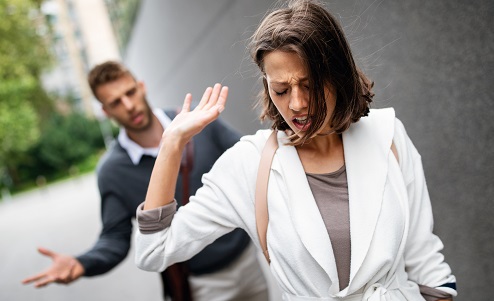 Jerry’s wife had filed for divorce. She was willing to mediate the legal issues but made it clear she had no interest in reconciliation.

Ted had a similar problem with his church. Months of unresolved tensions had overflowed in a contentious elders meeting, with a few of his elders urging him to leave.

By the time things get this bad, people who want to end a relationship typically have an entirely negative view of the other person. They see nothing but faults. In many cases, they even tell me they never loved or respected the other person in the first place.

The person who is being rejected usually believes he’s being unfairly judged and tries desperately to vindicate himself by advocating a more positive interpretation of the past.

Once someone has developed an intensely negative view of another person, it’s nearly impossible for the accused individual to persuade his accuser to adopt a more positive view of his character and behavior.

So here’s the advice I gave Jerry, which God used to rewrite history.

Stop trying to convince your wife that she is remembering the past wrongly and being overly critical. Stop defending and justifying yourself. Face the fact that much of her criticism is valid. Let go of your desire to rewrite her view of your history and focus on being a different man today.

Ask God to transform you into someone who is genuinely kind, thoughtful, gracious and humble today. If you keep it up week after week, praying for God to work in both your heart and hers, her perspective might go through this kind of progression.

‘He was terrible in the past. I admit he’s being nicer today, but I doubt it will last.’

Several weeks later: ‘It’s hard to believe, but it looks like he really is changing.’

If you keep it up month after month, she may eventually begin to remember and interpret the past through the lens of your behavior today.

God may use this to trigger positive memories from the past, which could eventually dilute and even displace the negative memories. In time, this could result in her regaining an amazingly different attitude:

‘We’ve gone through some painful times together, but overall he really is a good person. Both of us still have a lot of growing to do, but seeing how much he’s changed in recent months makes me believe things can be better in the future.’

In other words, let God take care of your wife’s memories and interpretations of the past. Admit your past failures and focus on the changes God is calling you to make today. If you keep it up, there is a chance that her critical judgments of you will soften, and she will eventually remember the past more objectively and positively.

Even if her attitude don’t change, however, you will experience the benefits of cooperating with God as he fulfills his promise in passages like Romans 8:28-29 and Ephesians 4:22-2 to continue his work to conform you to the image of Christ.

The Rest of the Story

Jerry took this counsel to heart even though his wife insisted that he move out. As we worked through the legal issues attendant to their divorce over the next few months, he asked God to radically change his heart and behavior.

His children were the first ones to notice how differently he was acting, especially when it came to controlling his temper. One day when he had them over for dinner, he burned his hand on a hot pan. Instead swearing and throwing the pan against a wall, he said, “Ouch!” And a moment later, “That wasn’t very smart, was it?” All in a normal tone of voice. When the children reported the incident to his wife, she was skeptical. But after a few more weeks, she, too, acknowledged that he was changing.

It was a happy day for all of us when they tore up the divorce papers and committed themselves to counseling and rebuilding their marriage.

I gave the same kind of advice to Ted. Sadly, his pride clouded his judgment, and he continued trying to vindicate himself in the eyes of his elders and congregation. One defensive argument led to another, and within three months, he was voted out of the church.

Neither of these results is inevitable, but you will always better off if you live out the wisdom of 1 Peter 5:5:

Clothe yourselves, all of you, with humility toward one another, for “God opposes the proud but gives grace to the humble.” 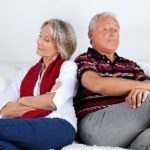 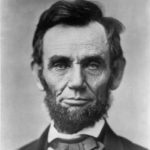 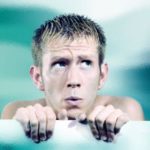 If Your Enemy is Freezing
×