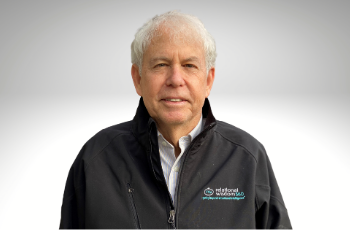 In order to be included in RW360’s Directory, this individual has fulfilled and affirmed these training and accountability requirements.

Chip serves as the Vice President of RW360. He began his international work as a Peace Corps Volunteer in Nepal during the 1970s. After graduating from law school, he spent six years as the Executive Director of the Christian Conciliation Service of Puget Sound in Seattle, then joined the U.S. State Department in 1990 and served in diplomatic posts in Africa and Latin America.

In 2001 Chip joined Peacemaker Ministries, eventually becoming Vice President of Global Ministries. Chip came to RW360 in 2015, where he continues to use his broad relational and cross-cultural experience to serve the global Christian community, receiving outstanding praise for his teaching. He also continues in his role as an Adjunct Professor in the Peace Studies doctoral program at the International Graduate School of Leadership in Manila, Philippines, a program he helped establish in 2007.