Reconcile Before It’s Too Late 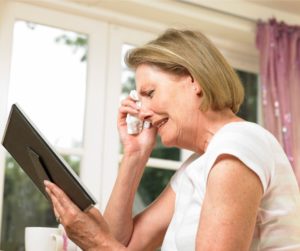 When Homer returned home, he tried to reach out to his father, as this poignant scene shows. Watch carefully and you’ll see how difficult it is to repair the deep hurts of mutual rejection. (If a video screen does not appear below, click here.) 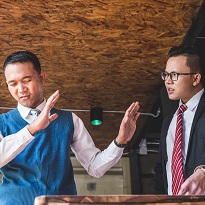 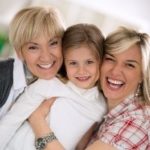 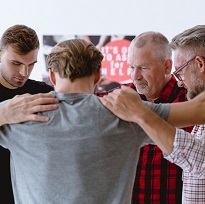 A Wave of Confessions Saves a Church
×