The following courts have found that contracts requiring the parties to resolve disputes according to the biblical principles, and specifically according to a process set forth in the Rules of Procedure for Christian Conciliation are enforceable. Christian conciliation clauses have been consistently found to be valid and enforceable.

Enforceability of a clause:

Furthermore, although Encore is correct that courts cannot employ “religious organizations as an arm of the civil judiciary to perform the function of interpreting and applying state standards,” here the parties themselves agreed and consented to arbitration before Christian Conciliation. (Encore’s Objection to PK’s Motion to Dismiss or Stay Proceedings, p. 7). Although it may not be proper for a district court to refer civil issues to a religious tribunal in the first instance, if the parties agree to do so, it is proper for a district court to enforce their contract. Therefore, Encore is now precluded from challenging the enforcement of this valid agreement. See Elmora Hebrew Center, 593 A.2d at 731.

Encore voluntarily signed a contract containing a written arbitration agreement that clearly and expressly disclosed that arbitration would be submitted to Christian Conciliation. This manifests intent to be bound by Christian Conciliation’s decree and a knowing and voluntary waiver of their rights to pursue litigation in a secular district court. See id. And, significantly, in a letter written to counsel for PK on September 10, 1998, well after the date of the Termination agreement, counsel for Encore stated that Encore was “willing to discuss initiating Christian Conciliation as mandated under the contract.” (Exhibit 2 to PK’s Reply to Encore’s Response, emphasis added).”

Easterly v. Heritage Christian Schools Case No. 08-1714 (USDC S.D. Ind. Aug. 26, 2009) held that a school employment contract containing a clause requiring the parties to submit their dispute to mediation and binding arbitration according to The Rules of Procedure for Christian Conciliation was enforceable.

Other cases upholding conciliation clauses referencing the application of The Rules of Procedure for Christian Conciliation or requiring faith-based arbitration include:

Courts have also reviewed arbitration decisions, rendered according to The Rules of Procedure for Christian Conciliation and found the rulings to be valid and not subject to review or being over turned. Cases reaching this conclusion include:

Civil courts have only “marginal review” power over the decisions of arbitral bodies, secular and religious. See Presbyterian Church in United States v. Mary Elizabeth Blue Hull Memorial Presbyterian Church, 393 U.S. 440, 447, 89 S.Ct. 601, 21 L.Ed.2d 658 (1969). For example, inquiry into a religious determination may implicate fraud and collusion. These grounds parallel the limited basis on which courts will review the results of conventional arbitrations. See Serbian Eastern Orthodox Diocese for United States of America and Canada v. Milivojevich, 426 U.S. 696, 713, 96 S.Ct. 2372, 49 L.Ed.2d 151 (1976) (not allowing court review of “arbitrariness” of a religious tribunal’s decision). Consequently, although Christian Conciliation may be characterized as a religious tribunal, any award in arbitration is subject to limited review by a secular court.

The legal, ethical and political issues related to faith-based arbitration are far from settled, however, as these articles show: 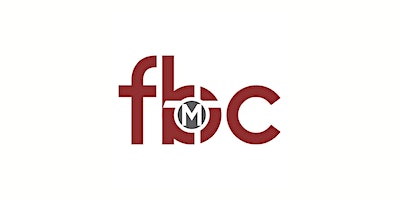 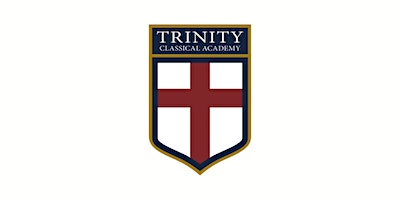 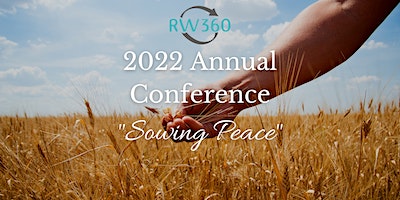 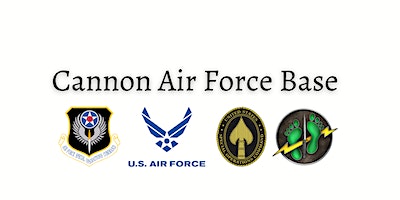 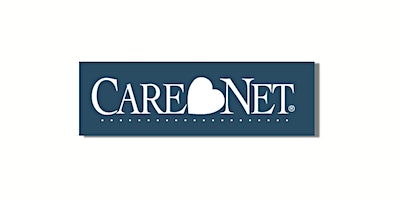 Join us at our 2022 Annual Conference in “Big Sky Country” to learn how to practice, model and teach relational wisdom, peacemaking and Christian conciliation in your church, ministry or business.