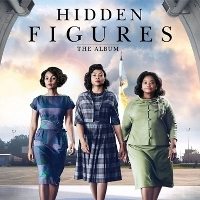 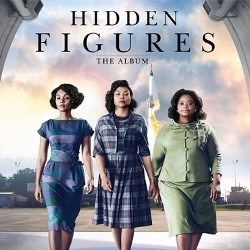 Hidden Figures is one of the best movies I’ve seen in years.

This recent release portrays the remarkable character and accomplishments of three brilliant African-American women who played key roles in one of the greatest engineering operations in history: the launch of astronaut John Glenn into orbit.

As a former mechanical engineer who once dreamed of flying the Space Shuttle, I loved the glimpses of advanced physics and math that appeared throughout the story. However, that was only the backdrop for a far more important theme: the true story of how Dorothy Vaughn, Mary Jackson, and Katherine Johnson utilized their faith and relational skills to overcome multiple prejudices and bring their mathematical gifts to bear in the space race.

Although these women encountered constant gender and racial discrimination, they refused to embrace a victim mentality or succumb to bitterness. Instead, they modeled all of the core skills of relational wisdom.

They turned to God for strength and guidance. They mastered their emotions and exercised astonishing humility and self-control. They related to insensitive co-workers with grace, patience and forgiveness, keeping their focus on serving the astronauts whose very lives depended on the accuracy of their calculations.

Although the system was strongly stacked again them, Dorothy, Mary and Katherine wisely found ways to work within it to achieve their goals. In doing so, they not only helped to launch men safely into space but also won the respect of their colleagues and triggered changes in attitudes and policies that opened the way for other women and minorities to contribute their skills to NASA and other scientific programs.

Here is a preview of this superb movie. (If a video screen does not appear below, click here.)

I alternated between anger, shame and admiration as I watched how these women navigated repeated insensitivity and injustice. It was a needed experience, however, which gave me greater empathy for people who are experiencing prejudice and discrimination, which are still so prevalent in our world, even in the church.

There are several ways you could benefit from this movie:

There are not many films being produced these days that are this inspirational and edifying on so many fronts. I encourage you to benefit from the sacrificial work and remarkable example of these exceptional women.